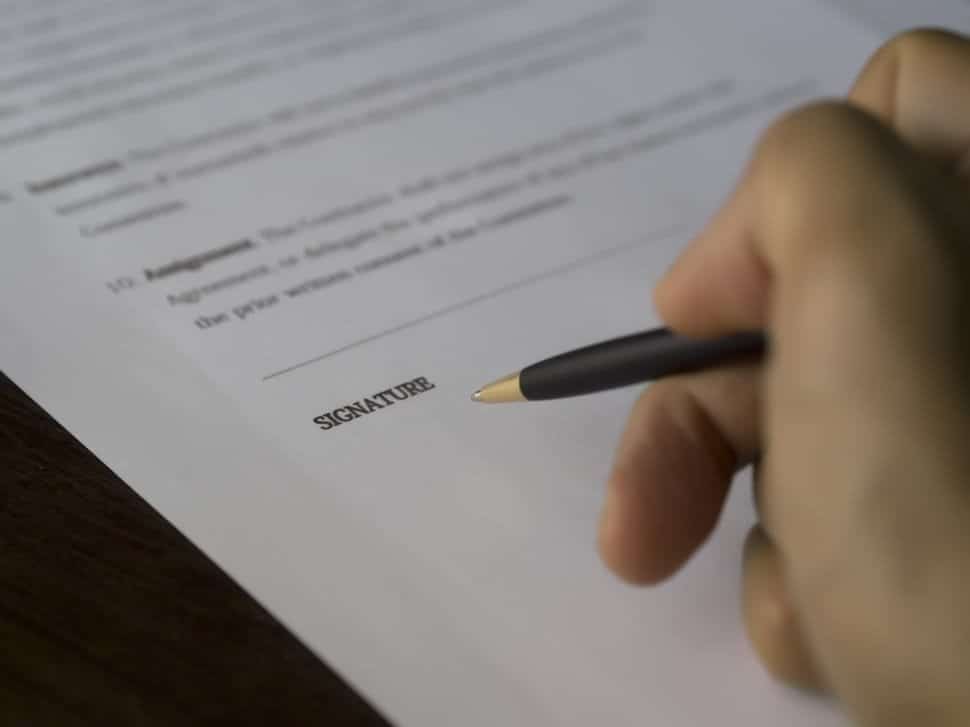 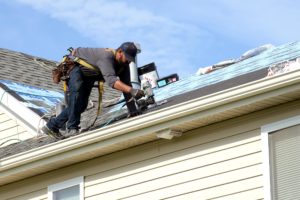 to the amount of money that should be paid by the policyholder before the insurance company starts compensating them. Deductibles provide a way in which the insurer and the policyholder share the risk. Previously, roofing contractors have broken the law by waiving deductibles. The majority of homeowners continue to fall victims of signing contracts with these contractors, based on some promises, for instance, free roofing services.

However, there is a new law that passed, known as HB 2102, found in Texas Insurance Code chapter 707. It took effect from 1st September 2019. The law requires all homeowners to pay their insurance deductibles dutifully. One of the bright sides of this law is that it gives homeowners the freedom to spend their deductibles in installment terms. This freedom favors people who cannot afford the whole amount at once.

Impact of the Law

Under the new law, it will be a criminal offense for any contractor who offers to waive the deductible on the policyholder’s property insurance. It is a law requirement for the roofers to state clearly in their contract that their clients must pay their insurance deductibles. The contractor will also face charges if they; 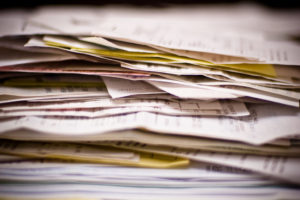 The requirements for the new law sound strict and extreme. Nevertheless, they are all meant to protect homeowners from fraudulent contractors. Some homeowners have spent a lot of money on botched jobs and lost their insurance money to disreputable roofers who do not even complete the roofing job.

Raising the deductible amount will save the homeowner some money on the cost of their insurance. However, this is mainly for those individuals who do not struggle to pay for their insurance. These are financially comfortable people who can afford to pay any amount of money in case of an emergency. There are three factors to consider before deciding to increase the deductible amount:

Nonetheless, one should remember that the amount stated as the deductible is what they will pay from their pockets, in case there is an emergency, and they make a claim. 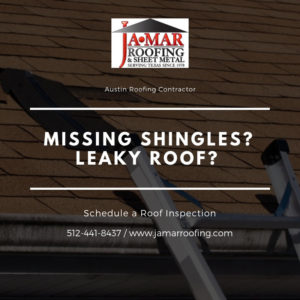 Due to a poorly written statute passed in 1989, in Texas, roof contractors have been breaking the law by waiving the insurance deductibles. The culprits that have broken the law are commonly known as “deductible eaters.” However, a new bill was signed into law by Governor Abbott and took effect from 1st September 2019. The law requires all policyholders to pay their insurance deductibles before they make a claim. It also criminalizes any attempts by the contractors to waive, rebate, offset, or pay for the insurance deductible. Find out what your roof is worth by calling 512-441-8437 or emailing us today!