"Ja-Mar Roofing & Sheet Metal has been providing professional residential and commercial roofing services throughout Texas for more than 50 years."

Our principles of using the finest quality roofing products and providing skilled craftsmanship and superior service set us apart from other Texas roofing contractors.

In recent years, vast improvements in roofing technology have provided more options than ever for roofing replacement and roof repair. At Ja-Mar, we have the expertise to evaluate your existing roof system and determine the most effective solution to meet your objectives. For more than five decades, we have maintained an uncompromising commitment to the highest standards in roofing sales, service and installation. We’re also licensed and certified by the Roofing Contractors Association of Texas, which set the standards for roofing across the entire state.

If you are looking for a quality roofing contractor in Texas, we thank you for your interest in Ja-Mar Roofing & Sheet Metal and invite you to browse our website to learn more about our roof repair and replacement services. We look forward to working with you on your roofing project. 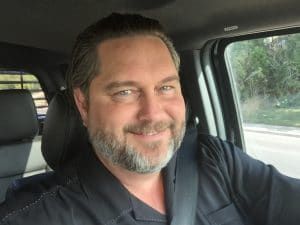 David and his family reside in Austin, Texas where Ja-Mar Roofing & Sheet Metal has been based for more than 50 years. He is proud to be at a company that has obtained the exclusive status of Master Elite Roofing Contractor for GAF Materials Corporation, a status only 3% of roofing contractors in the U.S. have achieved. 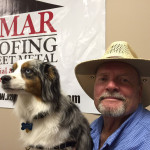 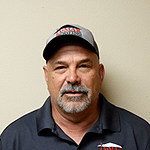 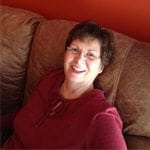 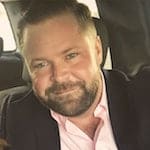 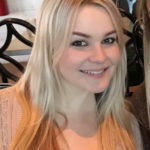 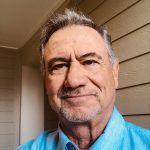 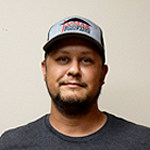 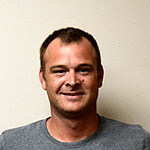 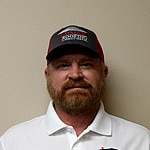 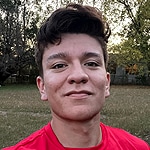 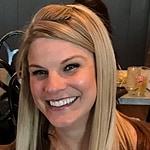 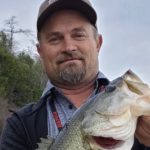 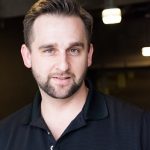 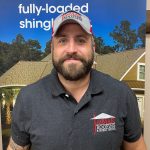 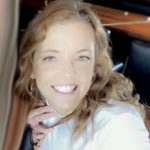 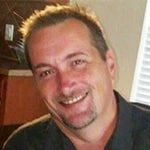 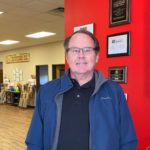 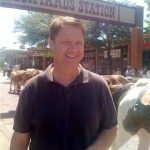 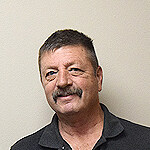 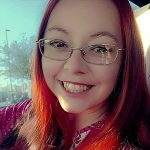 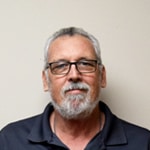 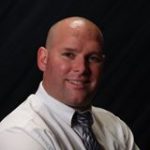 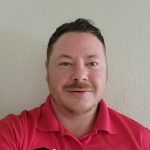 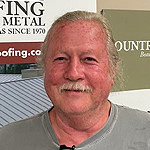 In Loving Memory of Don Garritano by David Phillips 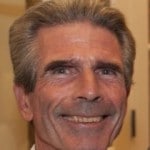 Don first came to Ja-Mar in 2011 when we were named the Authorized dealer for the DOW Powerhouse Solar Shingle. Don had been following the solar industry closely and was very excited as we were about the innovation that allowed an actual roofing shingle to be utilized for solar power. With his extensive experience in roofing sales to complement his solar knowledge, I put Don in charge of our solar/roofing division.

Don was an extremely intelligent and meticulous person. His attention to detail on all his projects was a testament to his success in the roofing industry. I personally enjoyed his fiery, Italian disposition. He was no-nonsense about the business yet had an extremely dry wit that could always make light of a situation. He was also a man of faith and exemplified this in the many charitable contributions that he made in his life. He connected our company as a sponsor with Mobile Loaves & Fishes as he ran in their 5K Kids Fun Run every year. Don and I shared a cup of coffee and some hummus at Bouldin Creek Café not too long before his accident. We had a relaxing time out on their patio. We’re all going to miss Don here at Ja-Mar, he was a great guy. RIP, Don.

In Loving Memory of Rick King by David Phillips 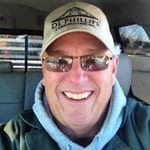 The word that has always come to mind regarding Rick was loyalty. Rick started working for Ja-Mar in 2008 and over the years he has satisfied thousands of our clients with quality roof repairs. He had a brash, straight forward way of dealing with people that let you know exactly where he was coming from. Faith and family were at the heart of what made Rick who he was. As our families went through challenges over the years, there were many times that Rick and I locked arms in my office and lifted each other up in prayer, always thankful for our shared faith in the Savior.

When things would get slow and then we would get a good rain and the phone would ring off the hook, our comment to each other was always “what a difference a day can make”. Rick and I shared a special bond. The roofing business is a very fragmented industry with many people moving around and numerous others splintering off and starting their own companies. Rick was different and I will always treasure the loyalty he showed to me and to Ja-Mar. He will be greatly missed by us all. RIP, Rick.

Reach Out To Us