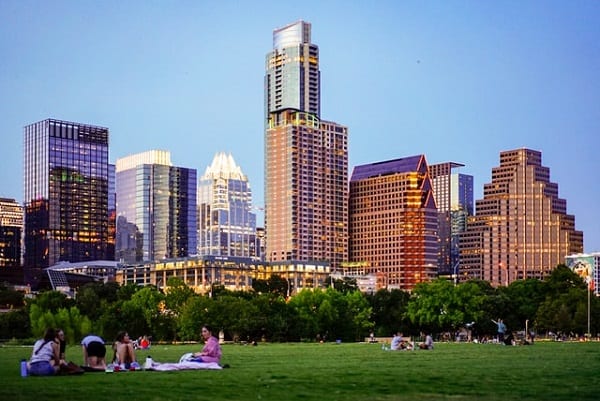 Few areas in Texas have experienced the growth in home value that you’ve seen in East Austin. Over the past decade, home value has surged as much as 130%.

And yet many homes in East Austin still have aging or substandard roofs. Protect your investment by covering it with a high quality roof from Ja-Mar Roofing. For over fifty years, East Austin residents have slept comfortably beneath roofs installed by Ja-Mar.

Whether it’s an East Austin craftsman bungalow, or a multifamily condo building going up along the Fifth Street rail corridor, we can build that roof. We’re happy to be your roof contractor if it’s a big building or a small back house.  We can help with minor repairs, such as holes caused by overhanging tree limbs, or complete replacements when necessary. Get a free estimate for your project today!

Central East Austin has some of the oldest buildings in the city. The historic French Legation compound dates back to 1841, and many homes have stood in East Austin for a hundred years or more. At Ja-Mar, we have the experience you want to preserve the historic integrity of these old houses, many of which have complex rooflines or diverse roofing materials. 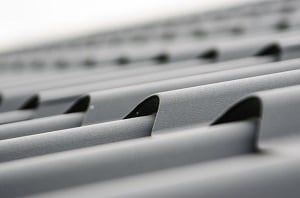 When you think about East Austin houses, you may picture them under a metal roof. We specialize in metal roofing, which you will find not only looks authentically East Austin, but also has many advantages in terms of durability, longevity, and energy savings. Ask us about more of the perks of having a metal roof!

Like anyplace else in Central Texas, it doesn’t rain much in East Austin, except when it does. Your roof needs to withstand the extreme weather which is never more than a storm or two away. In 1980, a tornado associated with a hurricane landfall ripped through the area which is now the East-side’s premier housing development, the Mueller neighborhood. Damages were reported to top $250 million in 1980 dollars. Luckily Mueller was just an airport at the time, and not packed full of hundreds of homes.

Straight line thunderstorm wind, or downbursts, coupled with damaging hail, happen several times a year throughout Central Texas. Since the worst effects can be pretty localized, East Austin doesn’t always feel the worst outcomes. But a direct hit from a storm is always just a matter of time. The windstorm of May 18, 2008, ripped through much of Hyde Park and near East Austin, leaving downed trees and damaged roofs in its wake. Huston-Tillotson college reported large hail and wind gusts of nearly 60 mph.

Should the worst happen, Ja-Mar can quickly enact repairs and get your home back to normal. Check out our roofing calculator to get an estimate for a roof replacement, or a roof upgrade.

Don’t let the next windstorm turn a decaying roof into a missing roof. Ask us how to repair your East Austin roof today!